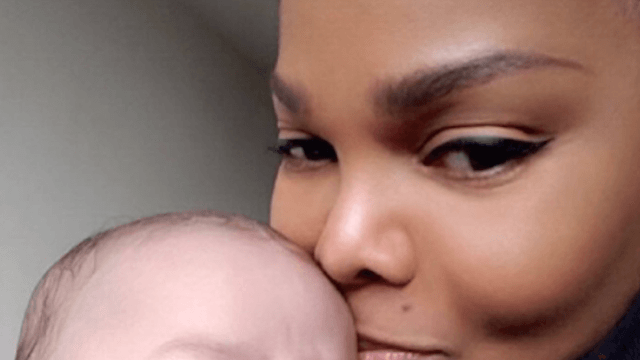 Janet Jackson's new baby is the opposite of 'Nasty.'

Janet Jackson's new baby Eissa has made his Instagram debut. The pop star posted an adorable picture of herself and her son, captioned, "My baby and me after nap time."

My baby and me after nap time.

In the Instagram, the adorable 14-week-old baby is yawning into the camera. He's already so over fame!

A source told People that Janet Jackson and her husband Wissam Al Mana split soon after baby Eissa was born on January 3. The source claimed that “The cultural differences between [Jackson] and Wissam became even more obvious [after Eissa arrived]. They come from very different worlds.” The pair do plan on continuing to co-parent Eissa, though.