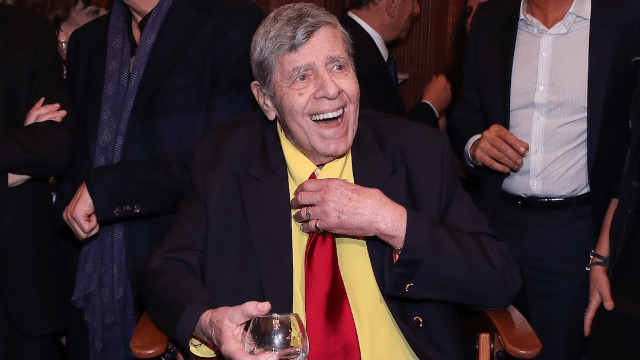 It's a sad day for Hollywood. Legendary comedian and actor Jerry Lewis passed away on Sunday at the age of 91, Variety reports.

Lewis was best known for his roles in films like The Nutty Professor and The Bellboy. He later started an annual Labor Day telethon to raise money for Muscular Dystrophy.

As news of Lewis' death broke, celebrities took to Twitter to pay tribute to the late comedian.

Jerry Lewis has passed on. I sincerely hope his afterlife is a warm, peaceful...

Jerry Lewis, a complicated soul who made the whole world laugh has died.