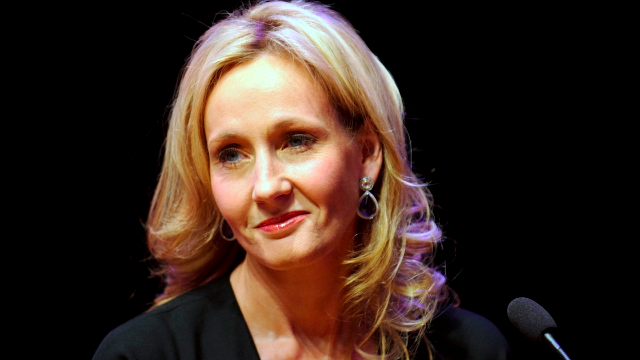 J.K. Rowling shuts down an Islamophobic tweet and inspires a meme.

We all know that J.K. Rowling has no time to put up with anyone's nonsense on Twitter. Well, the queen of clapbacks is at it again, and this time she's even inspired a meme.

DID YOU KNOW:
In Britain, we call things that are completely untrue 'bollocks'? pic.twitter.com/7q1AlCVUcw

"DID YOU KNOW: In Britain, leaving a bacon sandwich outside a mosque gets you more jail time than raping an 11-year-old," the Twitter user wrote.

Rowling decided to shut him down using his own words. "DID YOU KNOW: In Britain, we call things that are completely untrue, 'bollocks'?" Rowling tweeted, along with a screenshot of the original tweet.