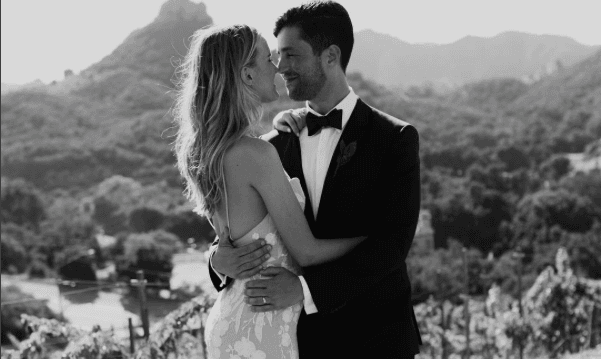 Now that the Josh Peck and Drake Bell drama has ended (Josh didn’t invite his Drake & Josh co-star to his wedding), we can focus on other things that Josh is getting up to, like his new YouTube Channel.

And fans are in for a treat, because Josh’s first video on his YouTube channel is a vlog titled "I Got Married!!!"

Yes, that’s right, fans get a first-hand look at Josh’s wedding video. And yeah, that means that Drake is noticeably absent...and the actor isn’t even mentioning why he didn’t invite his former Nickelodeon co-star.

While Josh never responded to Drake’s initial Twitter rant over the wedding snub, he has been liking some fan tweets that weighed in on the matter, such as one who wrote: "For anyone that is still shaming him, please stop. The wedding is not your concern and let him enjoy a private happy life."