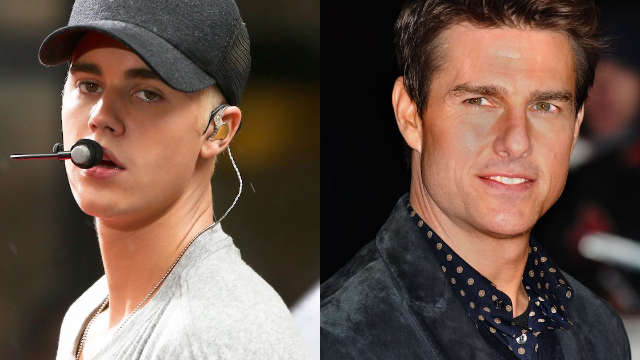 Justin Bieber publicly challenged Tom Cruise to a fight. Is there a glitch in the matrix?

Welcome to 2019, motherf*ckers. Reality and social media have merged into a strange, horrifying universe where seemingly no rules apply, and the President of the United States has publicly beefed with everyone from Kim Jong Un to Bette Midler. So it shouldn't be that surprising, really, that pop star Justin Bieber decided to take to Twitter to challenge one of the most iconic actors of all time, Tom Cruise, to a fight. And yet, it is surprising. Mainly because it's so obvious who would win, and it's not the "Baby" singer.

I wanna challenge Tom Cruise to fight in the octagon. Tom if you dont take this fight your scared and you will never live it down. Who is willing to put on the fight? @danawhite ?