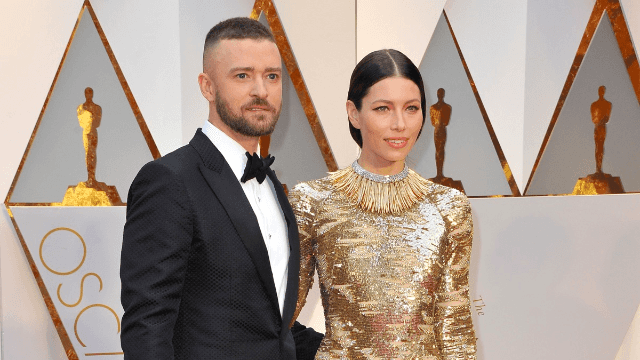 Justin Timberlake: 5 Things You May Not Know

Justin Timberlake has proven that he's a musical force to be reckoned with. From the fan mania surrounding his boy band days with NSYNC, to life as a hit solo artist, doting husband, and adoring father, Justin has shown that he's all-around one of the most successful (and nicest!) celebrities on the planet right now.

But how much do you know about Justin? We’re willing to bet some of these things may surprise you.

Justin Timberlake and Britney Spears may have been a dream pop couple at one time, but their relationship couldn’t stand the test of time (though it did have a good run from 1999 – 2002). Justin even got some breakup song material out of it with his 2002 hit, “Cry Me a River.” Did you know that Britney wasn’t the only celeb that Justin dated though?