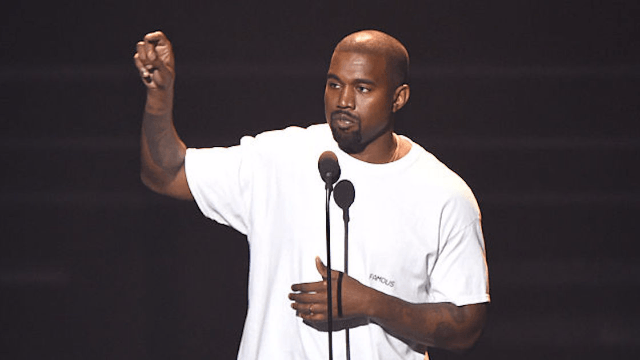 Following Kanye West on social media was, in Forrest Gump's words, "like a box of chocolates." You never knew what insane thing he'd tweet out next. However, it seems that the days of Kanye Twitter rants are over. The rapper appears to have deleted his Instagram and Twitter accounts.

Say it ain't so, Kanye! On Friday, a fan Twitter called Kanye Team posted an update that he had deactivated his social media accounts.

Kanye has deactivated all of his social media accounts @kanyewest 🤔