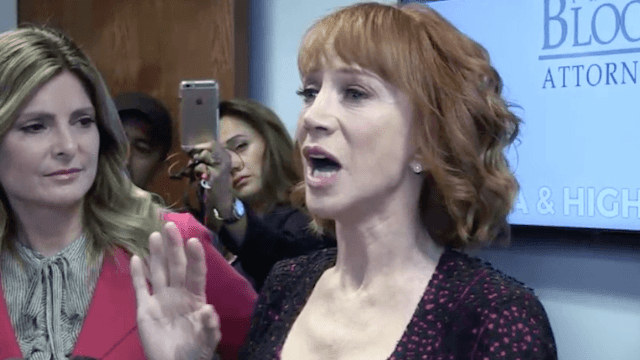 Kathy Griffin has been quiet since apologizing for posting pictures of herself with a bloody prop of President Donald Trump's decapitated head on May 30.

Proud to announce that I represent Kathy Griffin. We will be holding a press conference tomorrow morning. Here's the details. pic.twitter.com/1FejPNGzoV

The press statement was an opportunity to “explain the true motivation behind the image” and “respond to the bullying from the Trump family she has endured," according to Bloom's press release.