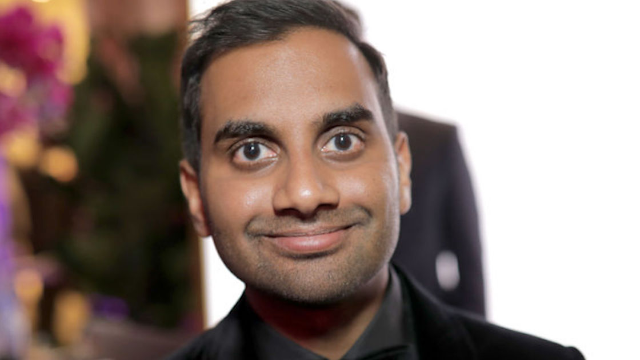 Katie Way, the author of Babe's piece on "Grace," who went on a bad date with Aziz Ansari, sent an email to HLN's Ashleigh Banfield after Banfield criticized her piece on her show.

Banfield said on her show that what "Grace" and Way had done to Ansari was "appalling," and that the article was damaging to the #MeToo movement challenging sexual harassment and sexism. In response, Way sent Banfield an especially vicious email that she read on air.

The email began with Way declining to come on the show to discuss the article. Then she immediately launched into an attack on Banfield. Here's the email in full:

It's an unequivocal no from me. The way your colleague Ashleigh (?), someone I'm certain no one under the age of 45 has ever heard of, by the way, ripped into my source directly was one of the lowest, most despicable things I've ever seen in my entire life.

Shame on her. Shame on HLN. Ashleigh could have "talked" to me. She could have "talked" to my editor or my publication. But instead, she targeted a 23-year-old woman in one of the most vulnerable moments of her life, someone she's never f---ing met before, for a little attention. I hope the ratings were worth it! I hope the ~500 RTs on the single news write-up made that burgundy lipstick bad highlights second-wave feminist has-been feel really relevant for a little while.

She DISGUSTS me, and I hope when she has more distance from the moment she has enough of a conscience left to feel remotely ashamed — doubt it, but still. Must be nice to piggyback off of the fact that another woman was brave enough to speak up and add another dimension to the societal conversation about sexual assault. Grace wouldn't know how that feels, because she struck out into this alone, because she's the bravest person I've ever met.