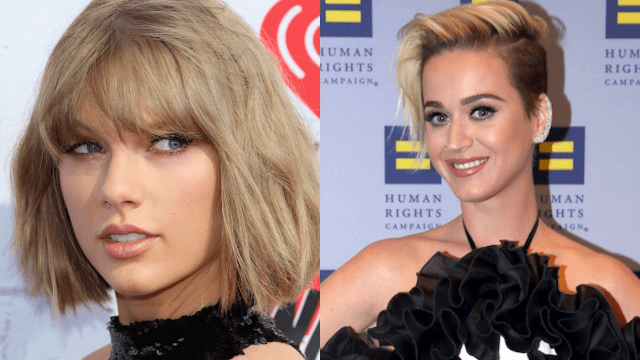 Katy Perry just made an unexpected move in her feud with Taylor Swift.

The feud between Taylor Swift and Katy Perry often seems like it will never end, but over the weekend, Perry made a move that was pretty unexpected: she apologized.

If you're not familiar with the Taylor/Katy drama, here's a quick recap: The two have been at odds ever since three backup dancers left Swift's Red tour early to join Perry's tour. Since then, they've been throwing shade back and forth. Sometimes it's a song, sometimes it's a Snapchat video, and sometimes it's an announcement that your entire discography will be returning to Spotify the same day your rival's new album drops. In other words, these two aren't exactly BFFs.

There's a lot of history and pettiness there, but it looks like Perry is willing to put that all in the past. In an interview with Arianna Huffington on The Thrive Global Podcast, the 32-year-old singer said that she's ready to let any beef between her and Swift go.