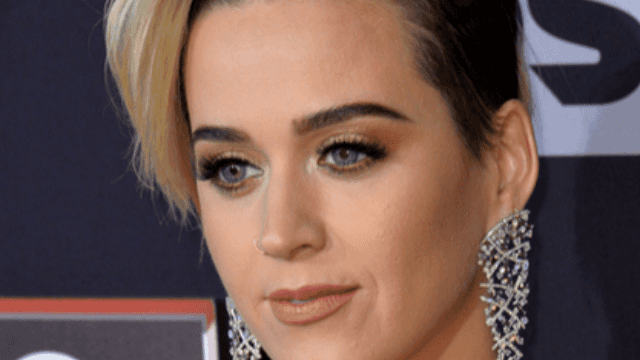 Katy Perry or Taylor Swift the Most Followed Person on Twitter?

Katy Perry is the most followed person on Twitter. Or so we thought.

It seems the controversy with Katy and Taylor Swift marches on, as a new development about Katy’s Twitter followers has emerged: turns out some of her followers are fake.

As it turns out, however, according to twitteraudit.com, a lot of Katy’s followers are bots.

The website determined that only 32% of Katy's followers are actually legit. That means that a whopping 67 million followers are fake, which puts her on the list as the ninth most followed person on Twittter.

The site also found that 88% of Taylor Swift's followers on Twitter are real.

Twitteraudit.com explains its methodology which, granted, isn’t 100% reliable: “Each audit takes a sample of up to 5000 (or more, if you subscribe to Pro) Twitter followers for a user and calculates a score for each follower. This score is based on number of tweets, date of the last tweet, and ratio of followers to friends."