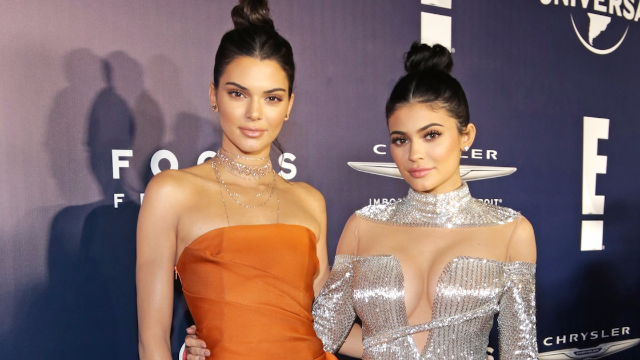 Kendall and Kylie Jenner are being sued over their Tupac t-shirts.

Kendall and Kylie Jenner's brand has released a statement in response to the copyright infringement lawsuit filed against them, Page Six reports. The Kendall + Kylie brand calls the lawsuit by commercial photographer Michael Miller "baseless" and claims they only sold two of the T-shirts featuring his images of rapper Tupac Shakur. The statement claims that Kendall + Kylie bought the images from a company that had a valid license to sell them.

"The allegations made are completely false and its lawsuit is baseless," the statement said. "There has been no infringement or violation of anyone's rights."

Kendall Jenner and Kylie Jenner have apologized for their ill-advised "vintage" band T-shirts, but it seems like that might not be enough. Now they're facing a lawsuit.