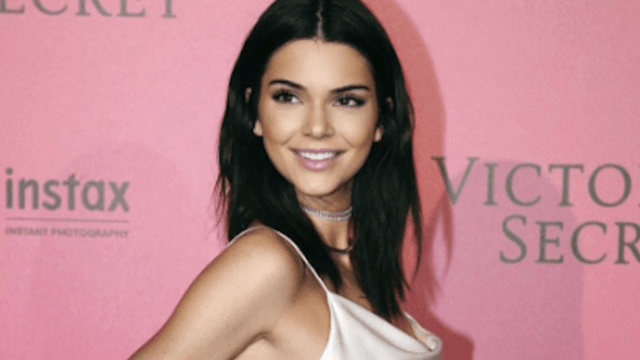 Kendall Jenner posted a topless selfie so can you stop nudging her about the Fyre Festival, please?

Having recently learned that the world's ills can't be solved by soda, Kendall Jenner is having quite the year.

Her next endorsement venture went just as well, as the young model decided to hype the Fyre Festival to her seven million Instagram followers, becoming attached to the now-notorious festival that went down in flames.

The model was apparently paid $250,000 to promote the sham "luxury festival" that lured rich kids to the Bahamas and put them up in FEMA disaster tents with only cheese sandwiches to sustain them.

Kendall is getting consistently dragged for her terrible choices of deals, en route to being the spokesperson who makes bank for hyping up disease.