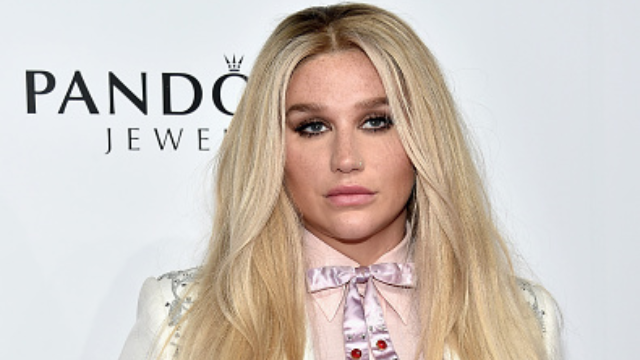 Kesha's New Single 'Praying' is a Powerful and Emotional Comeback

After three number one songs, and eleven top 10 singles, you would think that 2013 was a pretty good year for Kesha. However, no one knew that things were going to take a terrible spiral.

In January of 2014, Kesha checked into rehab, and later that year in October, she sued her producer Dr. Luke for alleged "sexual assault and battery, sexual harassment, gender violence, emotional abuse, and violation of California business practices which had occurred over 10 years working together."

The lawsuit continued for about a year before Kesha sought a preliminary injunction to release her from Kemosabe Records. On February 19, 2016, New York Supreme Court Justice Shirley Kornreich ruled against Kesha's request. On April 6, 2016, Judge Shirley Kornreich rejected all of Kesha's claims against Dr. Luke.