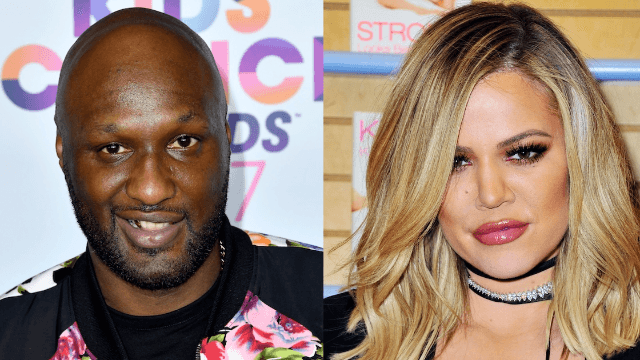 Lamar Odom confesses he was using cocaine, cheating on Khloé Kardashian during their marriage.

Khloé Kardashian and Lamar Odom finalized their divorce a few months ago (which Khloé celebrated with a weird cake), and now Odom is opening up and giving some insight as to what went wrong. He revealed in an interview with Us Weekly that he used cocaine and cheated on his wife, and she knew about it.

Odom told Us Weekly that Kardashian once found him doing drugs in the "man cave" she had made for him.