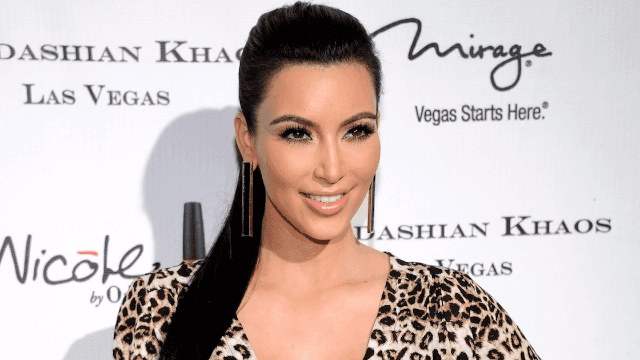 People are dragging Kim Kardashian for this tweet about the Manchester attack.

Since the horrifying attack outside an Ariana Grande concert in the UK on Monday, there has been an outpouring of support from people online, including Ariana Grande herself. Kim Kardashian's message of support, though, has fallen under some scrutiny.

Kardashian posted this tweet on Tuesday in response to the attack in Manchester: "Concerts are supposed to be a place where u can let loose & have fun. So scary to not feel safe in this world," Kardashian wrote. "@arianagrande I love you." She attached a photo of herself and Ariana Grande at a concert to the tweet.

Some Twitter users were angered by her choice of photo.

The need for you to post a pic of yourself...disgusting