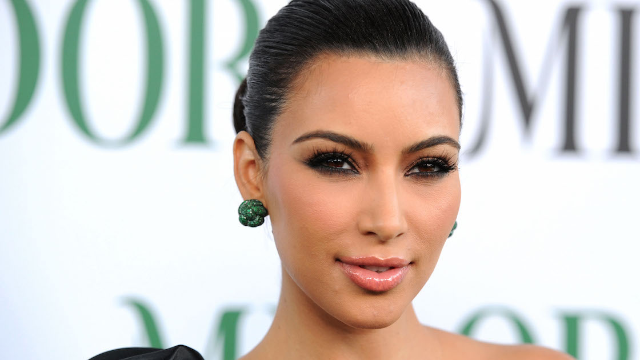 Did Kim Kardashian wear blackface in her latest photo shoot?

Fans are accusing Kim Kardashian West of wearing blackface after posting this picture to Twitter yesterday.

On Tuesday, Kim announced that she would be following in little sister Kylie's footsteps and diving into the world of beauty by creating her own makeup line called KKW Beauty. The very next day, Kim nearly incited a war on Twitter over her skin tone when she released the first picture to promote her upcoming creme contour and highlight kit and a lot of people said, Huh?

Twitter had no problem calling the reality star out on her suspiciously darker complexion.

You dont have to do blackface pic.twitter.com/MLcJ5Hbg9R