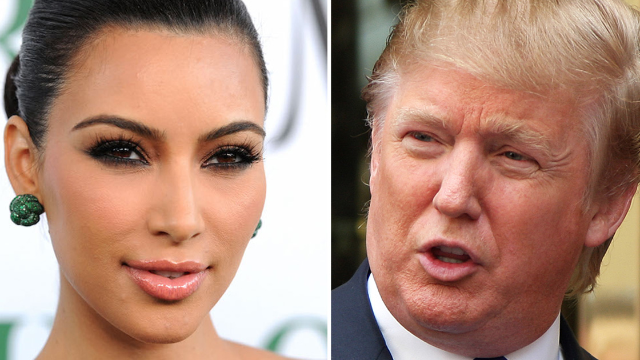 Kim Kardashian finally lashes out at Trump by bringing up her own daughter.

After eight months of the Trump presidency, bastion of American celebrity Kim Kardashian West is finally, unequivocally, comfortable enough with her brand to wade into politics:

"Sometimes I feel like I want to speak out more about political issues," Kardashian West told Harper's Bazaar Arabia for her September cover issue. "You have to be really careful about what you say... I don't want to hurt anyone's feelings."

As far as Trump goes, she took the risk. And so far, he hasn't tweeted back at her.

"Anyone can run the US better [than Trump]. My daughter would be better."

So it's confirmed, North West for president in 2048.

"We've worked so hard to get to where we were and to have so many things that we were so proud of in our country, to just literally revert backwards is the most frustrating thing," began the reality star, without specifying whether "backwards" referred to immigration, civil rights, the environment, or civil discourse.