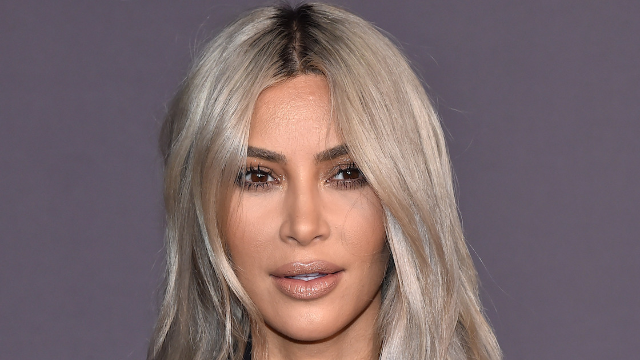 Kim Kardashian had the best response to a fan who called her 'self-involved.'

It's no secret that, love her or hate her, people are obsessed with Kim Kardashian. But are they anywhere as near obsessed with her as she is with herself?

On Monday, Twitter user @kevinjames4good, a self-professed Kardashian fan, called out Kim for being "Sooo Sel-absorbed.. even when she's saying Nothing.."

Is it me, or is @KimKardashian Sooo Self-absorbed.. even when she’s saying Nothing.. 🙊 lol.. & I Like the Kardashians 💃🏽 #KUWTK

That's not surprising, but what is is that Kardashian herself responded to the tweet, adding "No it's not you, I totally am!"