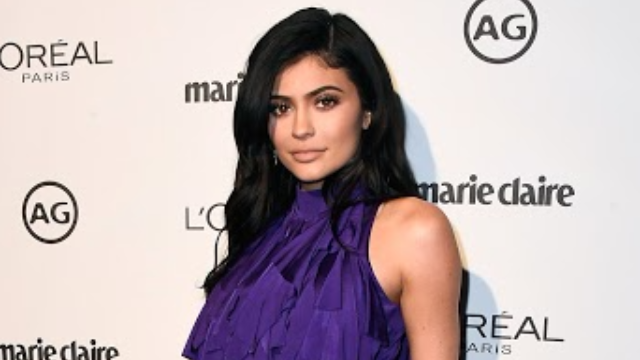 Kylie Jenner caught a staffer snapping photos of her at home.

The Kardashians are nothing if not accustomed to paparazzi. When a Kardashian or a Jenner step out, they expect to be photographed. But apparently, they now have to worry about being papped even at home.

As Teen Vogue reports, Kylie Jenner caught one of her employees snapping photos of her sitting at the kitchen table. The entire ordeal was aired on Keeping Up with the Kardashians, which makes the issue extra ironic: While Jenner was filming her life for a TV show, she caught someone filming her.

KUWTK cameras showed Kris Jenner answering a call from Kylie, who was calling to tell her mother that she had caught the photographer in action. ​​​​​​

"To have somebody in her own home trying to snap pictures they shouldn’t be snapping is really, really stressful,” said Kris Jenner. "You want to be able to trust the people that you’re surrounded by, but we have to really be on alert at all time, and that’s extremely upsetting when you feel like you can’t be in your own bedroom or bathroom."