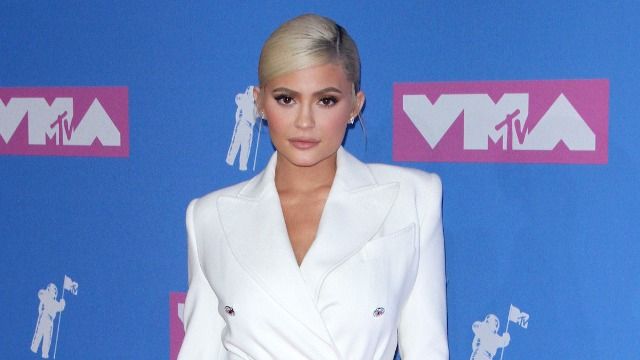 People react to TMZ reporting that Kylie Jenner is pregnant with her second child.

"A source with direct knowledge tells us Kylie is still in the 'very early stages' of the pregnancy and does not yet know the sex of the baby...who will make 3-year-old Stormi, a big sister," TMZ reports.

The news breaks after weeks of speculation on TikTok, where videos theorizing the reality star's second pregnancy have been circulating. The theories were based on everything from her recent outfits to her nail colors to her (lack of) drinking.

"Kylie Jenner is pregnant, and I have receipts," says Emily Schwartz in one of the more popular TikTok videos breaking down the theory: