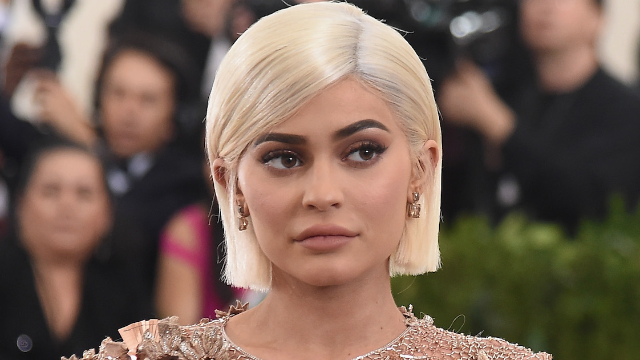 Kylie Jenner is reportedly pregnant and the internet is losing its f**king mind.

HOLD THE PHONE. Because multiple sources are reporting that 20-year-old Kylie Jenner, the youngest sister of the Kardashian/Jenner klan, is pregnant with her boyfriend Travis Scott's baby.

TMZ first reported that the couple, who have been together since April, are expecting a baby, and that Kylie "began telling friends earlier this month," according to "sources."

Sources (the same? others??) also told TMZ that Travis Scott has been sharing the news with his friends, while others reportedly claim that the couple are expecting a GIRL.

The detectives of TMZ also noted that Kylie has recently only been posting old photos of herself, or recent photos taken from the neck up.

Page Six is also reporting that Jenner is pregnant, according to a "source" who told them: "she has been looking pregnant for about four months." And People reports that the baby is due in February, according to "multiple sources."