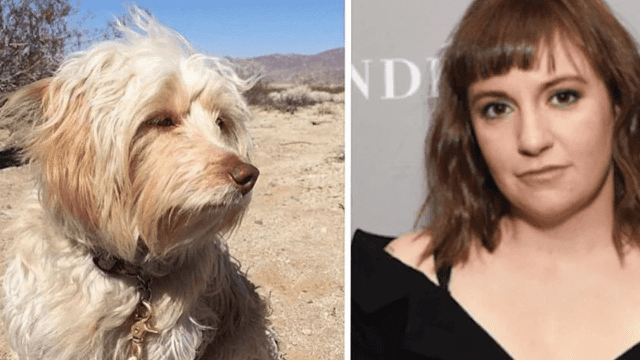 Lena Dunham's long-time boyfriend Jack Antonoff just weighed in on Lambygate. He posted three tweets in a row, saying that Lena loved Lamby but he bit her twice and her father once, and despite the fact that it was a hard decision, she opted to rehome the dog.

His tweets don't address the contract that Dunham signed promising to return Lamby to the Brooklyn animal rescue should she need to give him up.