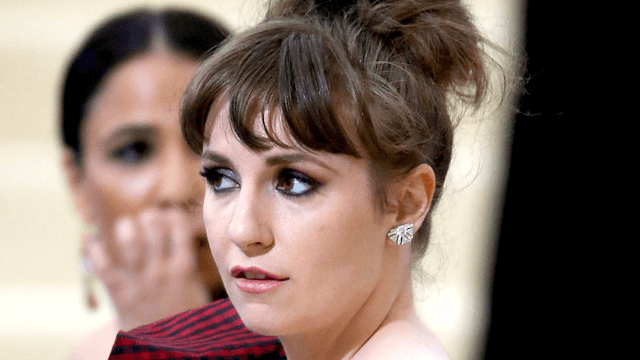 In a continued examination of the monster known as Harvey Weinstein, the New York Times published "Weinstein’s Complicity Machine," with reporting from Megan Twohey, Jodi Kantor, Susan Dominus, Jim Rutenberg and Steve Eder. The article examines how Weinstein created a web of manipulation to keep his victims silent. "A master of leverage," the article reads, "Mr. Weinstein parlayed his films into relationships across the worlds of entertainment, politics, publishing and beyond, achieving a stature that at times proved useful in intimidating others and protecting himself."

This public awareness of Weinstein's power unfortunately granted his involvement in Hillary Clinton's campaign and beyond—shortly before the initial exposes on Weinstein came out, he was planning a documentary on Hillary Clinton. Back in October, Clinton denounced Weinstein and stated her intent to donate the money Weinstein had donated to her campaign to a woman's organization.