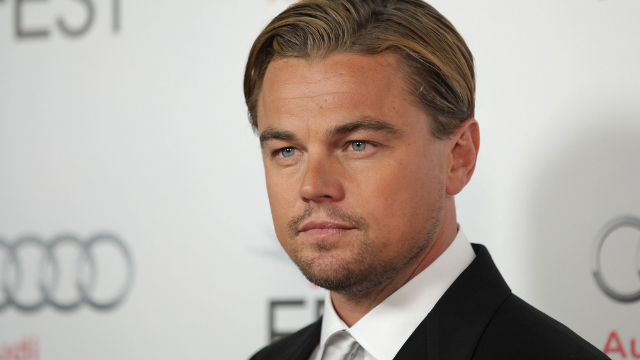 Leonardo DiCaprio took a titanic shot to the face from a volleyball on the beach.

Leonardo DiCaprio, the 44 year old Academy Award winner took a shot to the face with a volleyball, and because everything is filmed and photographed these days, it was caught on film (or on pixels, but don't be pedantic).

This could, and has, happened to most of us, so why do we laugh at Leo? Because he's rich, famous, and hasn't dated anyone over college age in his life. Jealous, maybe. But don't judge. We'd laugh at you too if you got plonked in the face with a ball (as long as you weren't seriously hurt).

Twitter didn't disappoint with the jokes, and here we have them for you.

Here’s a picture of Leonardo DiCaprio getting hit in the face by a volleyball that I just thought I really should put out there for whoever else needs it #Tubthumping pic.twitter.com/DRKB72mrAn