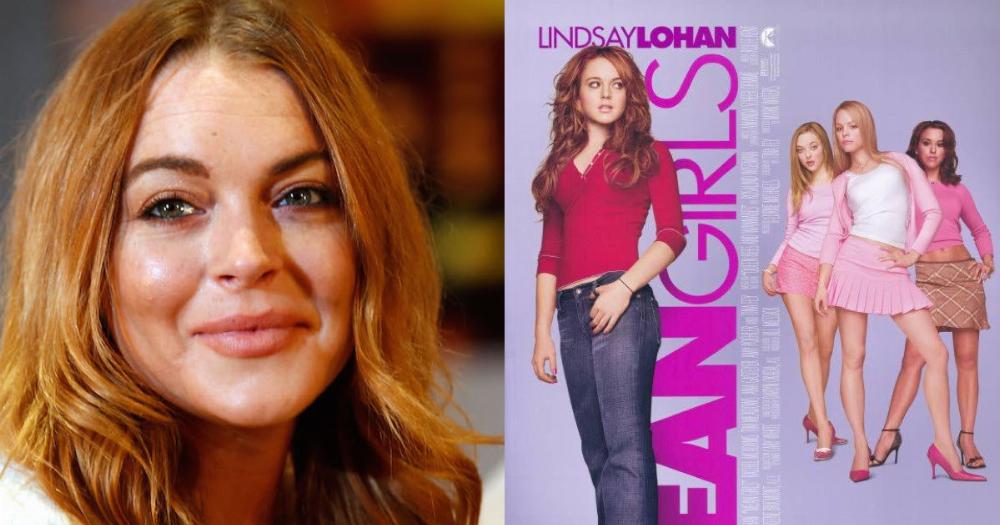 We all know there's never a wrong time to watch 'Mean Girls.' Whether you're flipping through the channels and happen to catch it, or watch it every year on October 3, the 2004 film is still a favorite 13 years later.

You know who else thinks so? Lindsay Lohan.

The eagle eyes at Teen Vogue captured an Instagram Story published by Lohan on Saturday. She was watching her own movie. Do you blame her?

Lohan has been gunning for a 'Mean Girls' sequel in recent years. "I have been trying so hard to do a Mean Girls 2. It is not in my hands," she told CNN. "I know Tina Fey and Lorne Michaels and all of Paramount [Pictures] are very busy. But I will keep forcing it and pushing it on them until we do it." She's even written the treatment for the movie herself, and apparently it co-stars Jimmy Fallon. While we're not sure that Rachel McAdams is ready to revisit Regina George, at least we know LaLohan is on board.