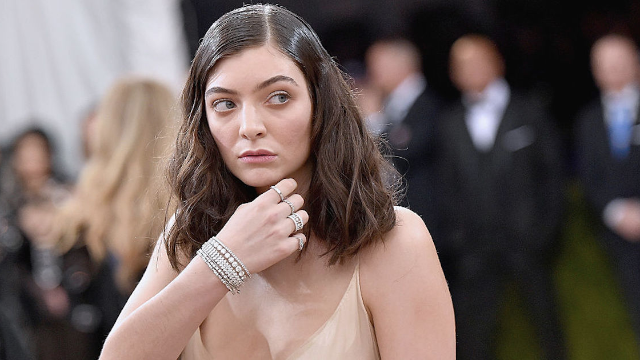 Some particularly sleuthy fans of the singer Lorde are claiming that they discovered the singer's secret Instagram account, which was devoted to reviewing and ranking onion rings.

Although "Onion Rings Worldwide" is now deleted, fans are speculating that it once belonged to the "Royals" singer. The account appeared to be devoted to posting pictures of and ranking onion rings at various eateries around the world.

The account mysteriously disappeared when journalist Anna Bracewell-Worrall of Newshub reached out to Lorde's management to ask she was behind "Onion Rings Worldwide." Although Lorde's team did not deny or confirm, Bracewell-Worrall supplied plenty of evidence that supports her case: