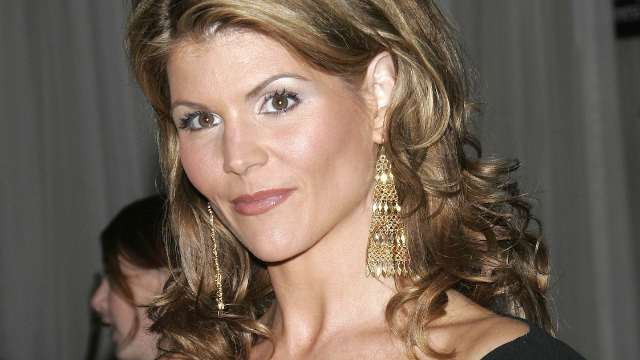 Lori Loughlin's legal troubles could soon get a whole lot worse. Have mercy!

Actress Lori Loughlin and her husband, fashion designer Mossimo Giannulli, are in very, very, extremely hot water. It's scalding at this point. It's boiling. If they were pasta, they'd be done by now, kind of like this metaphor. ICYMI: the couple could be facing up to forty years in prison time for their involvement in a college admissions scandal in which they, and dozens of other rich parents, have been accused of using bribery to get their kids in to Ivy league colleges.

Loughlin and her husband are accused of paying $500,000 to a fake charity to get their two daughters into USC as crew recruits, despite neither of them ever having rowed crew. To make things worse for themselves, the couple refused to accept a plea deal that could have significantly reduced their prison time, choosing to plead NOT guilty instead. Bad call, Aunt Becky and Aunt Becky's partner-in-crime.