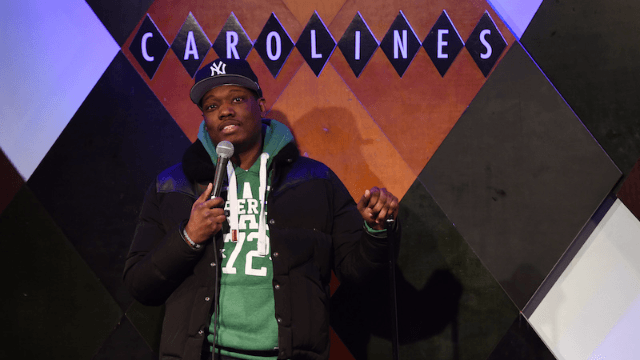 'SNL's' Michael Che stands by his claim that Boston is "the most racist city" he's visited.

Standup comedian Michael Che, known for hosting Saturday Night Live's "Weekend Update" segment, isn't afraid to tell Bostonians he thinks they live in the "most racist city" he's ever been to.

The Root reports that last week the comedian defended comments he made during a "Weekend Update" segment back in January when doing a standup show at Boston University. The crowd, which was probably mostly filled with drunk, upper middle class white kids (the tuition for BU is $49K per year), maybe didn't know how to take his comments. But Che told it like it is. He explained his reasoning for never apologizing for making controversial statements by saying he's just following our country's role models: "I’m just trying to be more presidential."