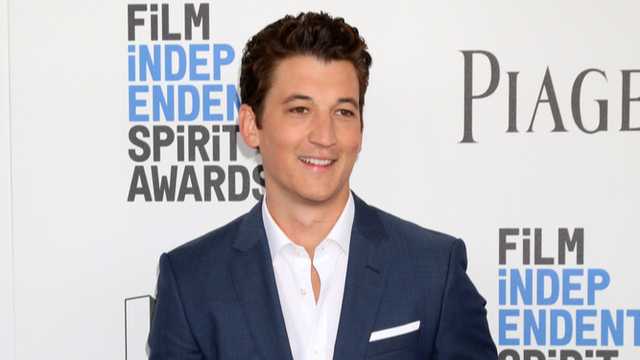 Actor Miles Teller was arrested Sunday for public intoxication, with TMZ reporting that he was "falling down drunk and refusing to cooperate with cops," according to law enforcement officials.

The incident happened in San Diego, where Miles was reportedly with a group of friends when policed noticed he was having trouble standing on the sidewalk.

TMZ reports that when a cop confronted Miles and asked him questions, he became uncooperative. The actor reportedly lost his balance and almost fell into traffic.

He was cuffed and cops offered to take him to a local detox center, where he could sleep for four hours, but he declined. Officers took him there anyway, and after Miles refused to cooperate at the center, he was rejected by the staff.

Miles was then formally arrested and booked for public intoxication. He was released several hours later without bail, TMZ further reports.

The actor later cleared things up on Twitter, noting that he wasn't arrested, but rather detained...adding, "don't believe everything you read."