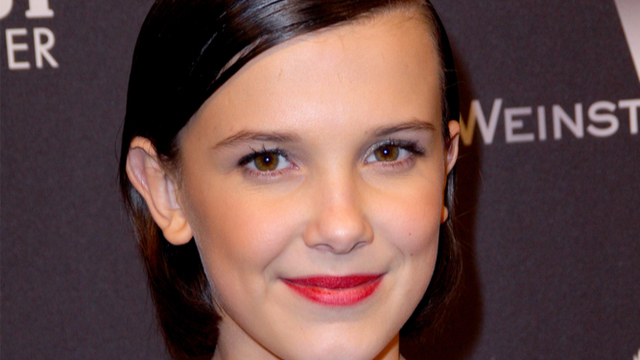 Millie Bobby Brown, age 13, burst onto the scene with her role as Eleven in the hit Netflix series Stranger Things. Since then, the young actress has shown that she’s got a promising career ahead of her.

How much do you really know about Millie Bobby Brown though? Here are 5 things you may not know!

Millie is more than just an actress, she also has a beautiful singing voice and can hold her own as a rapper, too. She’s shown off this talent on many occasions, but a stand out was when she played the game ‘Stranger Strings with the Kids of Stranger Things’ on the Tonight Show. While appearing on the show with her co-stars, Gaten Matarazzo, Caleb McLaughlin and Finn Wolfhard, it was revealed that Millie can rap Nicki Minaj’s verse in the Kanye West song “Monster.”