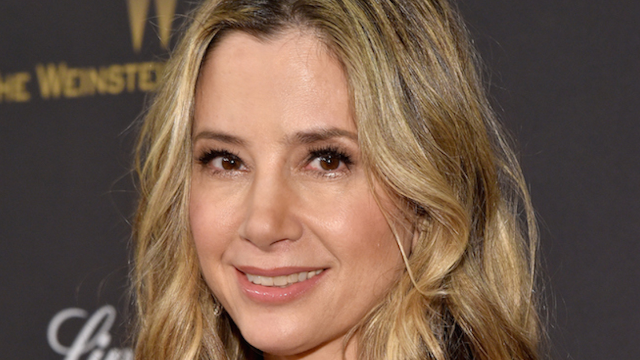 Mira Sorvino wrote an open letter to Dylan Farrow saying she believes her.

The letter, which was printed by Huffington Post, starts with Sorvino writing, "Hello. I apologize for this being the first time I address you in print, what will be the first of several apologies today. I am writing to express my belief in and support of you."

Sorvino goes on to say that she worked for Woody Allen "as a naive young actress" (in Mighty Aphrodite) and that she thought back then that the abuse allegations Dylan Farrow made against Allen were the "outgrowth of a twisted custody battle between Mia Farrow and him."

The letter explains how Sorvino called Dylan Farrow's brother, Ronan Farrow, in December to talk about the "aftermath of my and other women’s coming forward about Harvey Weinstein." She writes,