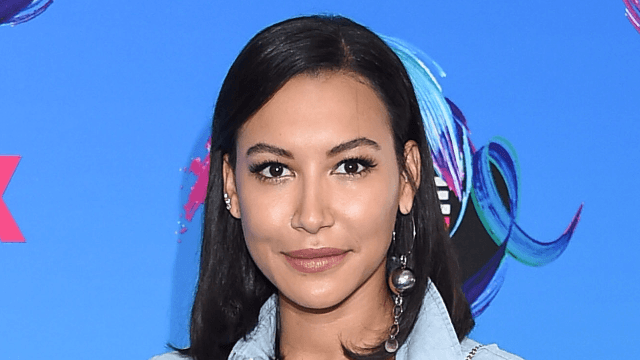 The cast of Glee has had some turbulent times, of which the most tragic is undoubtedly Cory Monteith's early passing. The revelation that Mark Salling is a pedophile hasn't been a salient news story either. The former Glee cast member currently making headlines for less than savory reasons is Naya Rivera, who played Santana Lopez. In 2014, Rivera married Ryan Dorsey and in 2015 gave birth to her first child, Josey Hollis Dorsey.

Over the weekend, 30-year-old Rivera was arrested and charged for domestic battery against 34-year-old Ryan Dorsey.

Breaking: @NayaRivera has officially been charged with domestic battery on her husband Ryan Dorsey. She was just arraigned and then released on a PR bond. Dorsey told deputies Naya hit him in the head and lip when they were taking their child for a walk. He has cellphone video. pic.twitter.com/5IJ1PNWfR4

According to Jatara McGee of WSAZ News, Rivera drunkenly struck her husband on the head and mouth following an argument over their child, who was present.