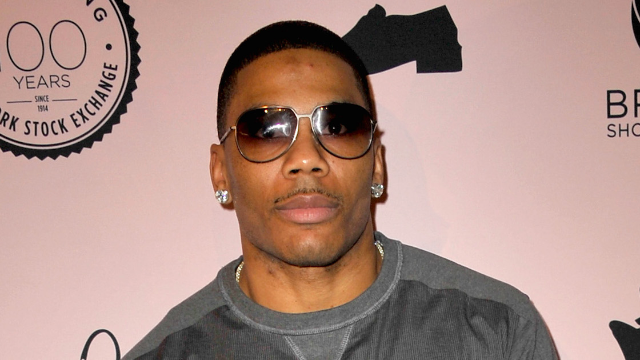 Nelly the rapper has been arrested for alleged sexual assault.

Oh great, another report of rich, powerful men abusing women (allegedly). It has been reported by TMZ and other sources that Cornell Iral Haynes, Jr., better known as the rapper Nelly, has been arrested for allegations of "2nd degree rape" after a show in the Seattle area last night.

TMZ reports that he was booked early this morning and remains in custody. A photo of his alleged booking info. is circulating on Twitter:

BREAKING: Here is the jail booking for Nelly, real name Cornell Iral Haynes, Jr. he was booked at 6:39am PST. #Q13FOX pic.twitter.com/pQYDu1DilH