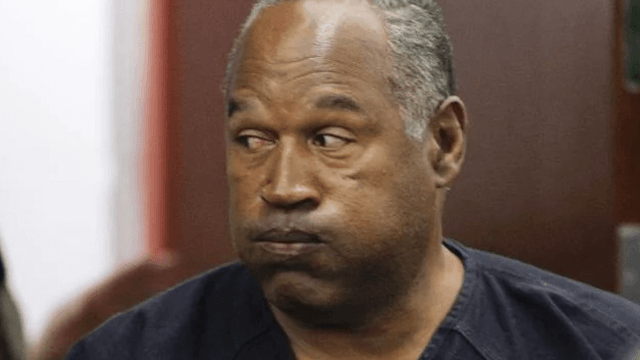 O.J. Simpson will be a free man.

On Thursday afternoon, O.J. Simpson stood before a Nevada parole board after nearly nine years in state prison. The 70-year-old was not, obviously, requesting parole for his role in the killings of Ron Goldman and Nicole Brown Simpson—although the internet has often used it as a referendum on that crime.

Rather, the charges stemmed from a 2008 "kidnapping and robbery" in a Las Vegas hotel, according to the New York Times. This was his first opportunity to leave prison, nine years after his conviction and sentencing to "nine to 33 years in prison."

A unanimous verdict was required by the four-member parole panel at the hearing to release O.J. from prison. If they could not decide, then two other commissioners would weigh in—and a decision would be made on a simple majority. A three-to-three split would have resulted in a new hearing in six months, according to CNN.