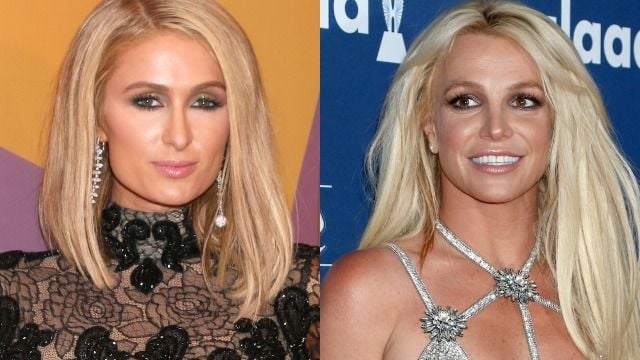 Paris Hilton has reacted to Britney Spears' mentioning her during her explosive court testimony on Wednesday. And it seems the heiress is not taking the pop star's comments personally.

During her court testimony, Spears revealed that she had not been honest with the public about how she was actually doing, out of fear that people wouldn't believe her if she spoke out about the conditions of her "abusive" conservatorship.

"It's embarrassing and demoralizing what I've been through," she said. "And that's the main reason I've never said it openly. And mainly, I didn't want to say it openly, because I honestly don't think anyone would believe me."

Spears then cited a moment from Paris Hilton's recent documentary, This Is Paris, in which the heiress revealed that she was subjected to abuse at a behavioral boarding school when she was younger. In the documentary, HIlton said that during her time at Provo Canyon School in Utah, she was put in solitary confinement and "forced to consume medication" that made her "numb and exhausted."