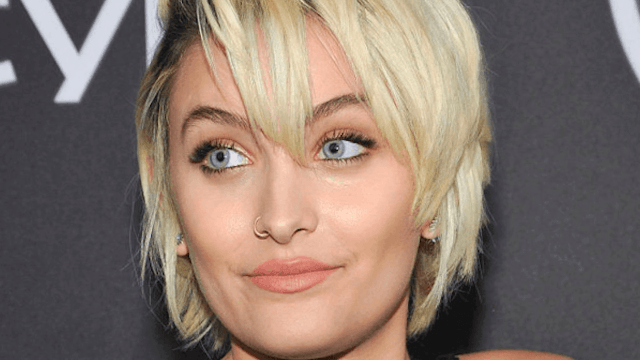 Paris Jackson, daughter of Michael Jackson, King of Pop, slammed a troll who attempted to body-shame her on Twitter, claiming she'd gained weight (since she was a child? Well, who hasn't, then?). According to Refinery29, Paris Jackson walked two red carpets this weekend, prompting some random stranger to tweet at her, "yes you have out [sic] on a little weight."

In response, Jackson tweeted, "fuck yeah I have," because what the hell, man?

And other people backed her up with tweets of their own, pointing out that they, too, have done that perfectly normal thing of gaining weight, too.