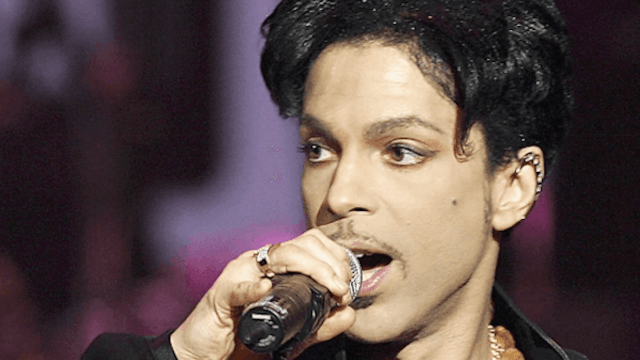 Prince's family is planning a reality show about everything that's happened since his death.

Sources close to Prince's heirs have reportedly told TMZ that there's a reality show in the works. The show will focus on how the superstar's shocking death on April 21, 2016 affected the lives of his remaining family members. The people behind the show also want to debut Prince's unreleased music, which explains why his estate sued to block the release of a new Prince EP, Deliverance, originally scheduled to come out on the anniversary of his death.

According to TMZ, Prince's family is battling the EP's producer, George Ian Boxill, to make sure that the music is not released before the show. The EP consists of previously unreleased songs Prince recorded about a decade ago. Boxill has been ordered by the court to turn the music over to the estate, but he's still fighting that.

TMZ's sources have told them that the show is in the very early stages of development. So far there's apparently a production company involved, but they have no network deal yet. So there's still a chance the songs will come out, but it's unclear when.