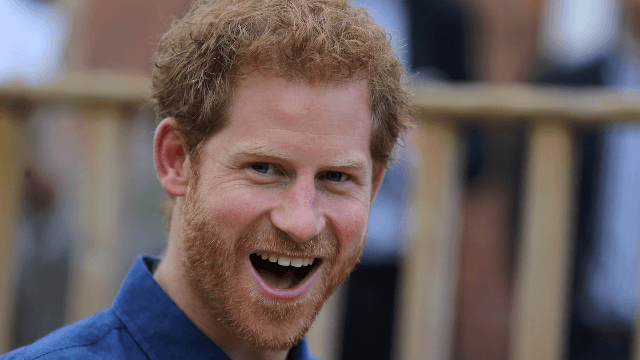 Are wedding bells in the air for Prince Harry and Suits star Meghan Markle? A friend of Harry may have just spilled the beans on a secret engagement.

According to Express, Prince Harry's close friend, Kristie Ennis, former US marine and Paralympic hopeful, may have accidentally let it slip that there's a wedding in the works.

AHA! BUT THERE IS AN UPCOMING WEDDING?! THERE CAN'T BE A WEDDING AFTER PARTY WITHOUT A WEDDING, KRISTIE ENNIS!

Express reports that Ennis quickly realized she had said too much and when pressed further, said she was "pleading the fifth."