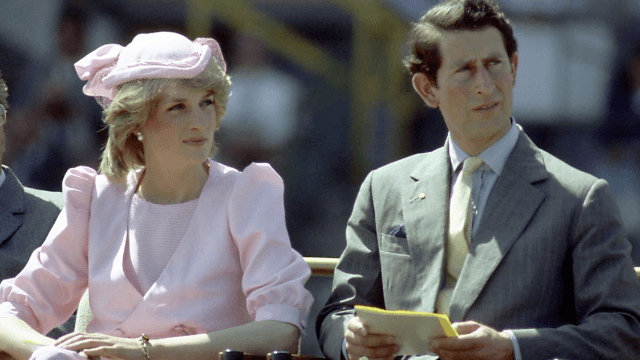 It's no secret that Princess Diana and Prince Charles had a bit of a tumultuous relationship, but now we're learning just how difficult it was. Old audio has surfaced of the princess calling her wedding "the worst day of my life."

According to the Today Show, the audio is part of a new National Geographic documentary called Diana: In Her Own Words. It uses audio from a series of interviews Diana did in 1991 for a book about her life.

"I'd like to think we've created the definitive Diana documentary from Diana's point of view," producer Tom Jennings said in an interview with Today.

In the documentary, Diana reveals the doubts she had about marrying Prince Charles, even after they were engaged.

"I went upstairs, had lunch with my sisters who were there, and I said, 'I can't marry him. I can't do this. This is absolutely unbelievable,'" Diana says in one of the recordings. "And they were wonderful and said, 'Well, bad luck, Duch. Your face is on the tea towel, so you're too late to chicken out.'"