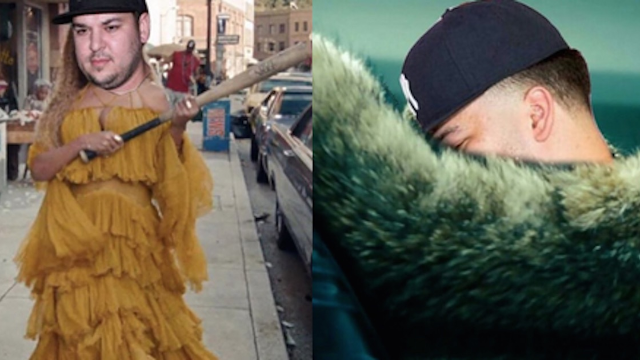 Because Rob and Chyna are celebrities, the internet is having fun with the breakdown.

Here's the best comedy on the drama.