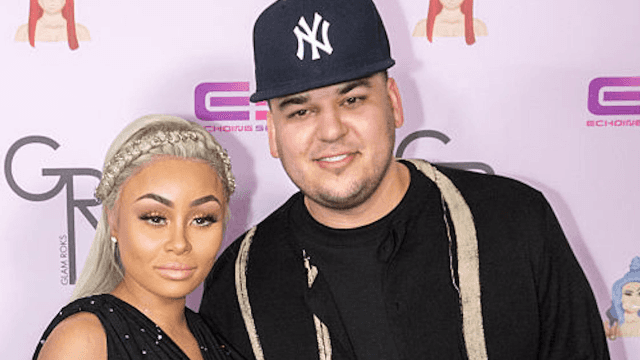 UPDATE 7/6/17 9:59 AM: Now that the dust has settled around Rob Kardashian's social media rampage, both Rob and Blac Chyna('s family and lawyers) are beginning to wonder about the consequences. The Kardashians are reportedly upset with Rob for spreading the pics of Blac Chyna's vagina, the "friends" telling TMZ:

We're told the Kardashians are adamant ... ANY public feuding between Rob and Chyna is unacceptable. They are ashamed the war has become a public spectacle and hurting the family name.

"The Kardashians think it's damaging for Dream to live in homes where the parents are at war," TMZ says.

And Rob and Chyna are indeed at war.

Chyna's lawyer Walter Mosley told People on Wednesday night, "I am exploring all legal remedies and protections available to my client at this time in attempts to best advise her on how she may want to proceed."