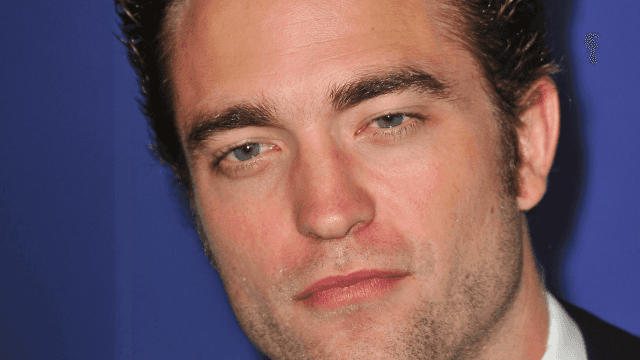 Robert Pattinson became a household name when he starred as Edward Cullen in the Twilight movies, but would you believe he was almost fired at one point?

In a new interview with The New York Times at the Cannes Film Festival, where Robert's film Good Time is getting great buzz, the actor revealed the shocking tidbit, but it's the reason why he was almost let go that's surprising.

Robert told The New York Times: “I think one of the best things, basically, about being a bit of a sellout" is “if you’ve done five movies in a series, you’ve had to accept some responsibility for playing the same character.”

He went on to call the Twilight movies “an amazing luxury," explaining that it was “amazing luck, as well, to just have fallen into it with the group of people I worked with on it.” Robert admitted that his rebellious behavior almost cost him his job, however, and his agents had to fly in to keep him in check. He explained, “I didn’t have to kiss anybody’s [ass] the entire time,” adding, “I don’t think I did, anyway.”