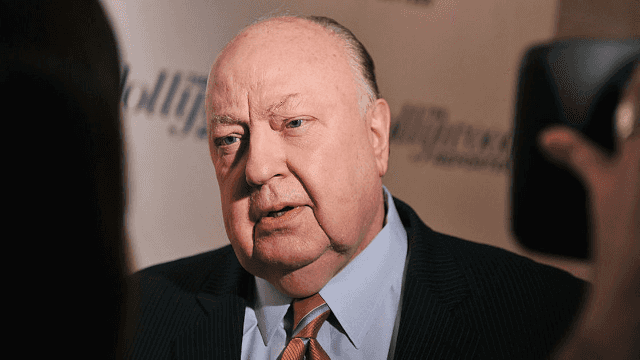 Ailes' wife Elizabeth Tilson Ailes broke the news of his death in a statement to The Drudge Report:

I am profoundly sad and heartbroken to report that my husband, Roger Ailes, passed away this morning. Roger was a loving husband to me, to his son Zachary, and a loyal friend to many. He was also a patriot, profoundly grateful to live in a country that gave him so much opportunity to work hard, to rise -- and to give back.

Many hold Roger Ailes responsible as the person who turned Fox News into the influential ratings powerhouse it is today. He started the network in 1996, and was the head of the conservative network until he stepped down last summer amidst several sexual harassment allegations from multiple female employees.

According to CNN, Fox News paid $13 million to settle with five women who reported inappropriate behavior from Ailes.