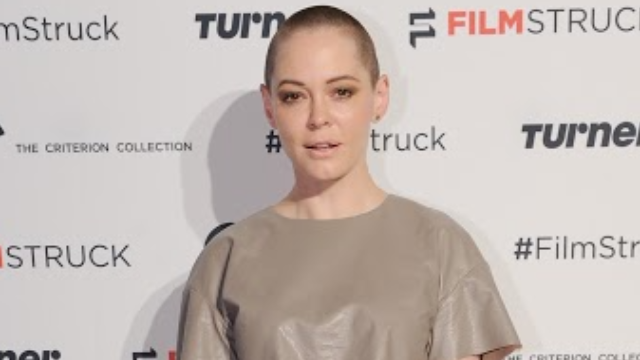 Rose McGowan is reportedly selling her house to pay for legal bills.

Rose McGowan, the Patient Zero in the mounting sexual allegations claims against Harvey Weinstein, is opening up about the repercussions she's faced for coming forward. According to The Cut, McGowan has revealed that she is selling her home in order to pay for mounting legal bills.

McGowan is currently doing press for her upcoming documentary "Citizen Rose." In a candid moment, she shared what all her legal trouble has cost her. “It’s really scary, I’m having to sell my house right now to pay legal bills fighting off the monsters," she said.

McGowan has been vocal about her feelings on the Time's Up movement, Hollywood's attempt to fight back against sexual harassment across industries. On Twitter, she railed against the insiders who she believes knew about Weinstein all along, and are just choosing to come forward now. "And guess where they meet? Who do you think is behind this 'great' pr? Why, it’s the company of pimps that sent so many into a the Monster’s Lair themselves. CAA. #TIMESUP fakes," she wrote.