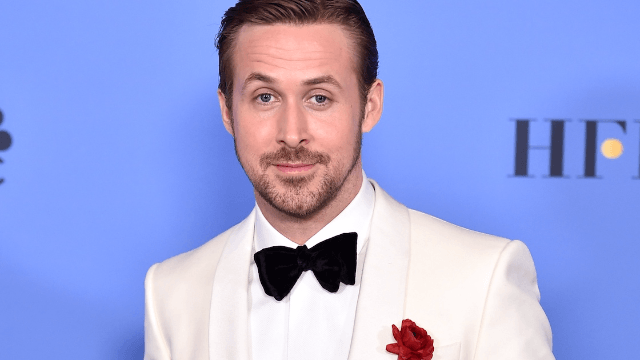 Ryan Gosling reveals why he started laughing during the Oscars' Best Picture mix-up.

We all remember the chaos and confusion of the now infamous Best Picture mix-up at this years Oscars, but one person on-stage seemed to find the whole ordeal rather humorous: a one Mr. Ryan Gosling.

Here was Gosling's face when he realized his film La La Land hadn't actually won the award for Best Picture:

Ryan Gosling reacts as the true winner of best picture "Moonlight" is announced at the #Oscars. pic.twitter.com/QBRso3yHNJ

Now, Gosling has finally revealed what exactly he was laughing about.

According to Entertainment Weekly, Gosling was at the Adobe Summit in Las Vegas on Wednesday, and told Adobe CEO that Ann Lewens that he started laughing when he realized what was going on because he thought that something much worse had happened.

"What really was happening as I was watching, it was surreal anyway, I was watching people start to have this panicked reaction in the crowd and guys were coming on with headsets and I felt like someone had been hurt," Gosling explained.