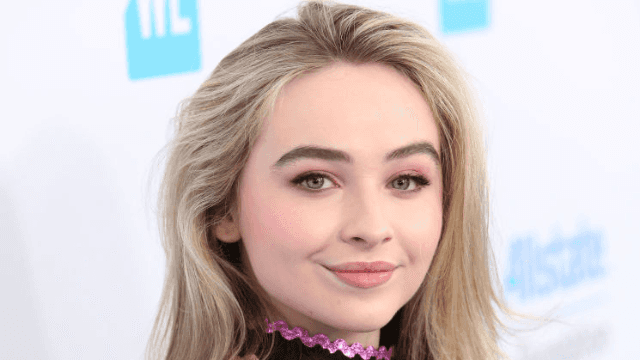 Sabrina Carpenter 'Girl Meets World' - 5 Things You May Not Know

Sabrina Ann Lynn Carpenter is a singer, songwriter, and an actress. She was born on May 11, 1999, in Lehigh Valley, Pennsylvania. She is currently 18 years old, and busier than ever.

Sabrina became a household name when she scored the role of Maya on Disney's 'Girl Meets World'. The show ran from 2013 to 2015, and although that gave us an insight into who she was, there's still so much we don't know about the star.

We all know that Sabrina Carpenter is extremely talented, but who knew she had these moves? During rehearsal for her upcoming tour, Sabrina learned a quick little number, but she appears to be a really good dancer.

She is completely on beat and didn't miss any of the choreography. The idea of singing and dancing at the same time might be too much for some people but Sabrina looks to be embracing the idea.