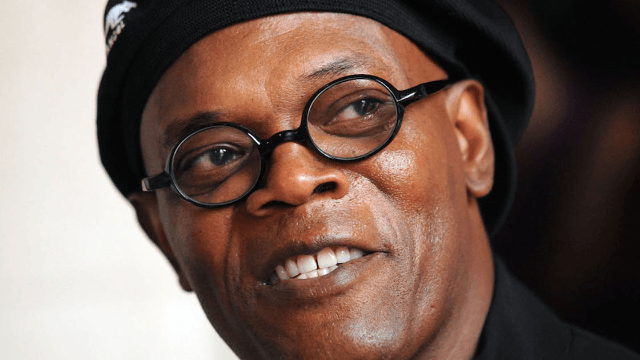 Samuel L. Jackson agrees to 'take a seat' after being called out for comments about black British actors.

Out on the press tour for his new movie Kong: Skull Island, Samuel L. Jackson sparked a controversy with his comments on the casting of Jordan Peele's hit horror movie, Get Out and 2015 Oscar winner Selma. The leads in both films, Daniel Kaluuya and David Oyelowo are British men. Jackson's comments on Get Out begin around the 25 minute mark.

I know the young brother who's in the movie, and he's British. So, there are a lot of black British actors that work in this country. All the time. I tend to wonder what would that movie have been with an American brother who really understands that in a way. Because Daniel grew up in a country where they've been interracial dating for a hundred years... So what would a brother from America have made of that role? I'm sure the director helped. Some things are universal, but everything ain't. Which is one of the thing's about Selma, and some other things, you know, there are some brothers from America that could have been in that movie that would have had a different idea about how King thinks or how King felt...