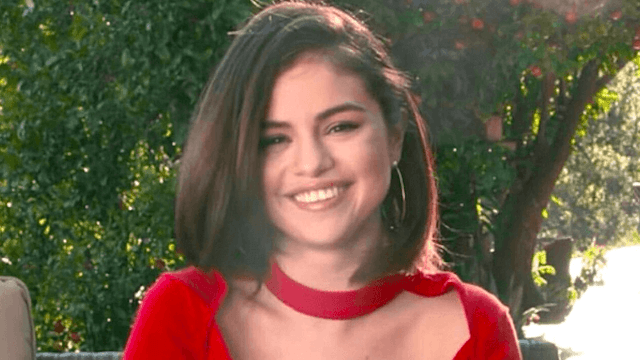 Selena Gomez opens up about high school and she hated it as much as you did.

In an interview with the (not failing) New York Times, actor and pop star Selena Gomez opened up about being bullied in high school. The 24-year-old and her mother (Mandy Teefy) are doing promotion for upcoming Netflix series, 13 Reasons Why. The show is based on a book of the same name by Jay Asher, and both Gomez and her mother are executive producers on the series.

The book is about a teenager trying to figure out why his classmate killed hereself. It deals with the subject of bullying, so yeah, not a super light-hearted discussion. When asked about optioning the rights to the book, Selena Gomez told the New York Times,

I think [Jay Asher] understood that I knew what it meant to be bullied. I went to the biggest high school in the world, which is the Disney Channel. And my mom had a lot of history dealing with [bullying]. I heard her stories growing up. She’s very open about it.