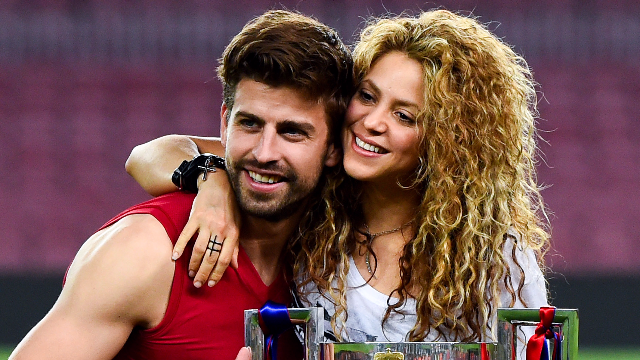 Shakira and Gerard Pique may have split. Try and hold it together.

Every celebrity couple faces split rumors, but something about the latest rumblings about Shakira and Gerard Pique hit especially close to home.

The couple, who have two toddler-age sons, has been together since meeting at the World Cup in 2010. They were last spotted publicly in Argentina at the wedding of Pique's former Barcelona teammate Lionel Messi to his childhood sweetheart Antonella Roccuzzo. An anonymous source told Spanish website Cotilleo, "It's something serious and she has been the one who has finally made the decision."

THIS CANT BE HAPPENING